Artificial Intelligence in the Publishing World: In Search of the “Self-Driving Car” 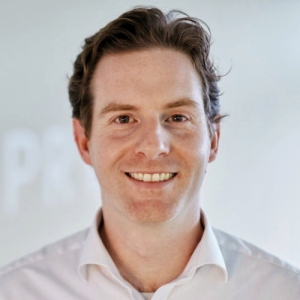 The possibility of autonomous cars is an easily understandable example of the use of artificial intelligence and I am fascinated by it. But at least as fascinating for me are the questions: What are the self-driving cars of other industries? Are there already finished products? Prototypes? Concepts? If not, then it is only a question of time and money.

It is clear that this sector should have developed the publishing world’s self-driving car long ago, especially since the traditional business model is under great pressure.

Technological requirements in the publishing industry

The necessary technologies in the publishing industry already exist in the form of Natural Language Processing (NLP) and Natural Language Generation (NLG). As a branch of artificial intelligence, NLP enables computers to understand, interpret and generate human language. It has been researched since the 1940s and has made enormous leaps in development in recent years. This is partly due to more powerful hardware and partly to new possibilities of machine learning.

NLP determines the grammatical structure of sentences and phrases, the so-called syntax. Based on this, individual words and their units are determined in order to understand the meaning of each term on the lexical level.

The meaning of the entire sentence can be derived from the structure of the sentence, the meaning of the individual terms and their context. However, it is not easy to determine the meaning of human language, the so-called semantics, without errors – you have probably already experienced this without a computer.

That is why NLP offers different methods that help to understand the semantics of a sentence. The Named Entity Recognition, also called Entity Extraction, the Sentiment Analysis or Disambiguation should be emphasised. If these techniques are used together, a computer understands us humans very well.

Another area is Natural Language Generation (NLG), which deals with the production of text based on algorithms parsing data. In areas where there is a lot of data, it is no longer possible to distinguish whether the text was produced by a computer or by a human being. Therefore NLG is increasingly used in areas with a particularly large amount of data: stock market information or even sports and weather reports.

So let me state: The basic requirements for the self-driving car of the publishing world are given.

Why is the publishing industry not yet further along?

Every system has to learn in the beginning and therefore inevitably makes mistakes. Everyone involved must understand and accept this. Unfortunately, sceptics like to exploit these mistakes and thus cast a bad light on the enormous potential that exists.

It is therefore not a matter of replacing editors, but of enriching journalistic work. I am convinced that NLP can relieve journalists of a large part of the unloved, monotonous work, so that they can concentrate on their true core competence: creating well researched content. Because writing weather reports is rarely fun, and linking online articles with each other is even less so.

Technology supports us humans, not replaces us. Hopefully this approach will alleviate some of the prejudices and fears. In the following sections I would like to cover three key areas in which artificial intelligence has great potential for publishers.

1 Artificial intelligence in the topic search

Finding the right topics is always a great challenge for journalists. A machine can help: for instance, it can process and interpret patterns in data to an extent that is simply impossible for humans to master.

For example, Named Entity Recognition can be used to create a so-called topic model. The computer then knows which topics the editors are writing about. Now the Internet can be scanned almost in real time. Which topics are currently in vogue? Do the proposed topics fit the format? In this case, interesting topic suggestions can be passed on to editorial staff.

Another use case in which the created topic model plays a major role is the seasonal topic recommendations. As a rule, every editorial office knows from its gut feeling when certain topics are interesting. Nobody is interested in diets in December, but from January onwards the topic becomes important again. Algorithms are able to recognise seasonalities and provide some exciting input that goes beyond gut feeling and years of experience.

Artificial intelligence can also support editors in the creation of content. And by this I don’t mean text generation, but support in writing texts – without limiting creativity.

When creating an online article, journalists usually either have to rely on the automatic keywording available in the content management system or add tags manually. There are, however, more intelligent alternatives such as Editor, a self-learning interface for New York Times text editing. This editor automatically tags text passages and creates annotations based on information collected through a series of neural networks.

Linking online articles is no fun and is also very time consuming. How many editorial offices can afford to optimise all links again and again? Or adjust links to articles that are three years old so that they link to an article that has just been published? This is a perfect challenge for an intelligent algorithm.

It should consider specific goals (e.g. conversion to subscribers) and optimise all links with respect to these goals. So links are set dynamically, and in a way that maximises the achievement of the target and Google still likes you.

Affiliate links can also be optimised in the same way: dynamically generated in each article with the aim of increasing sales.

These are just a few of many examples of how artificial intelligence can help journalists work more efficiently. Unfortunately, due to the complexity of the subject and the fear of new technologies, magazine and newspaper publishers are still often overwhelmed and have tended to observe rather than act more courageously.

However, there is another way. Some publishers are already using artificial intelligence at full strength and thus developing a decisive advantage. These media companies will benefit disproportionately from their active pioneering role.

Finally, I would like to make one thing clear: I don’t believe that software can ever replace journalists. Why not? Simply because human creativity is an irreplaceable piece of the puzzle in the creation of high-quality content.

However, I also think that editors do not need to spend time linking articles to each other or finding suitable keywords. Artificial intelligence can do that better and faster. And who knows, with a little imagination, the self-driving car of the publishing world might be within reach sooner than many think.

With content intelligence you know more, you are way more productive and increase your revenue. Want to learn more about AI in publishing? Then schedule an appointment with one of our experts today.

The article was originally published in German in Wirtschaftsinformatik & Management (Springer Fachmedien). 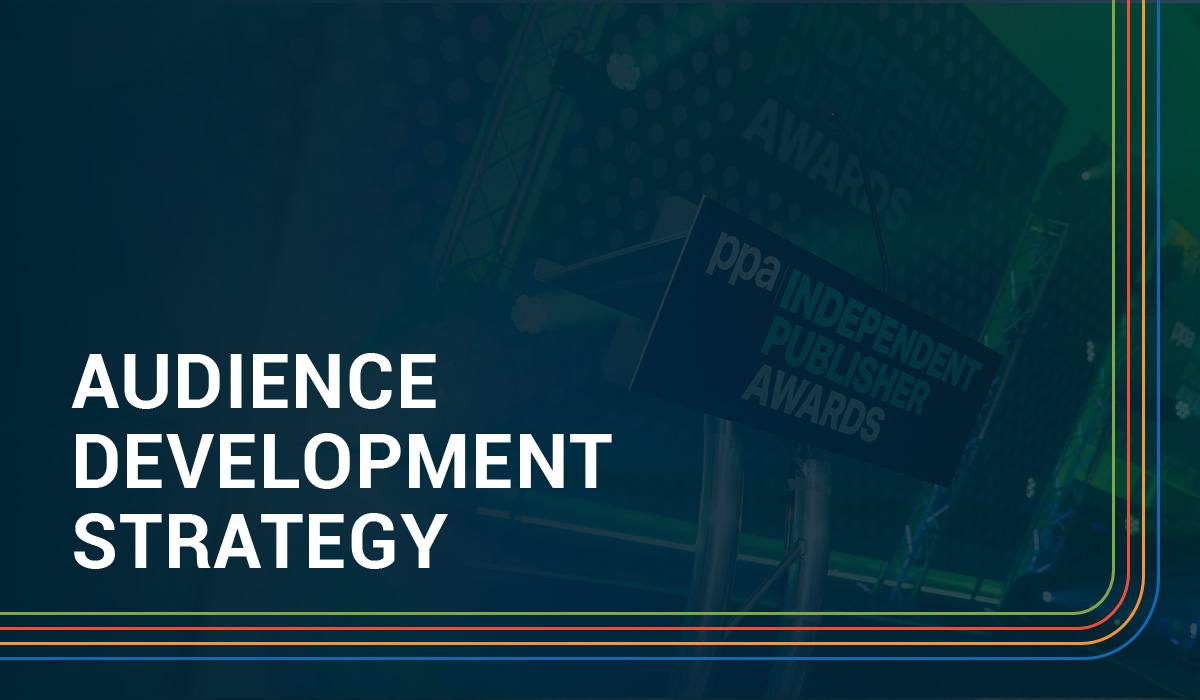 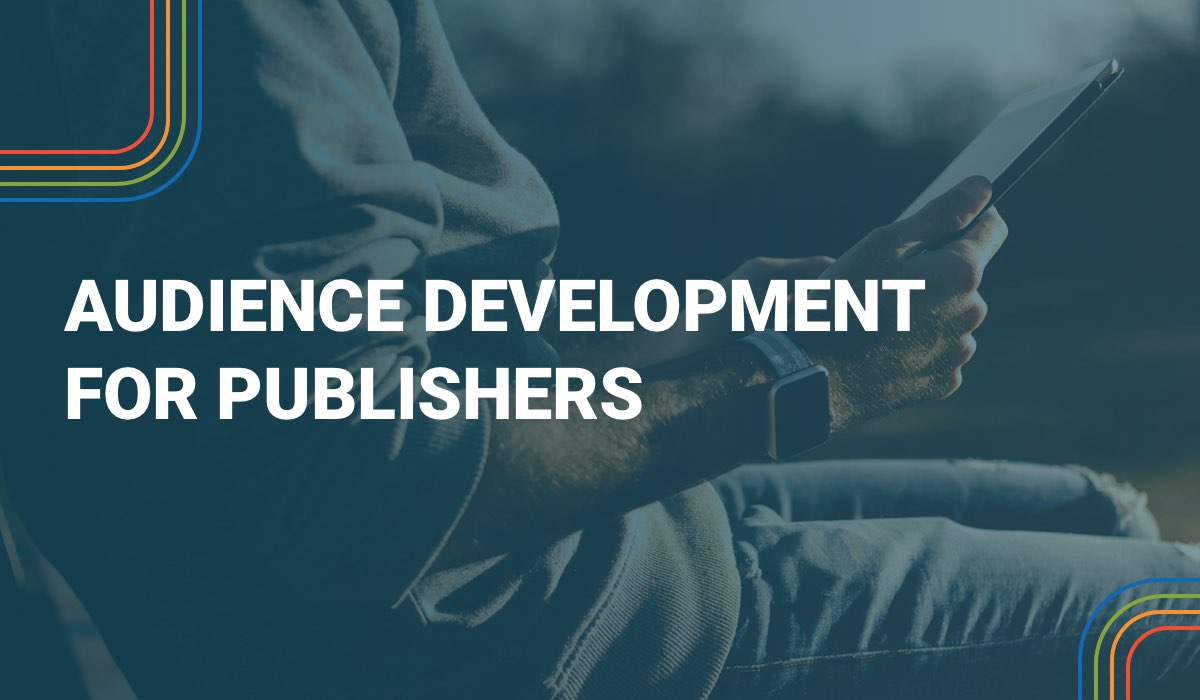